In 1890, Gustave Moreau received the commission to create a painting that would ultimately become his last masterpiece. Secluded in his large studio on the Rue de la Rochefoucauld, accompanied only by a few faithful assistants and living out his last days alone (his mistress of twenty-five years having died the year the painting was begun…) Moreau became lost in the labyrinth of his own creation. The final result was an enigmatic opus, intriguing but bewildering. His admirers hailed him as a genius, while his critics branded him as an eccentric and recluse, a consumer of opium and hashish… Now, calling upon texts written by Moreau himself, the noted author L. Caruana elucidates the painting, offering a visual journey through its narrative, composition and philosophy. Through a close examination of the details and comparing them to the painting as a whole, Moreau’s vast allegory emerges – a timeless myth, Neo-Platonic and Gnostic in conception, of the soul’s separation from divinity, its entrapment in matter, and even its possible incarceration in the underworld. Yet, Moreau’s altarpiece also offers us a rare moment of revelation and redemption, an ascent to the higher realm where beauty, perfection and timeless archetypes eternally dwell. The second half of this brief study (elaborately illustrated in black and white) explores the painting’s evolution, offering photos of its different stages, identifying lines of armature and explaining the harmonic proportions underlying its composition. The artist’s working methods are examined – his use of plasticine models, photographs and live models – and the alterations (pentimenti) in the painting. Finally, Moreau’s own aspirations to extend Historical Painting into a higher kind of Spiritual and Allegorical Painting (which he called Le Grand Art) are revealed through original translations of the artist’s texts, including fragments of a self-written obituary (nécrologie). 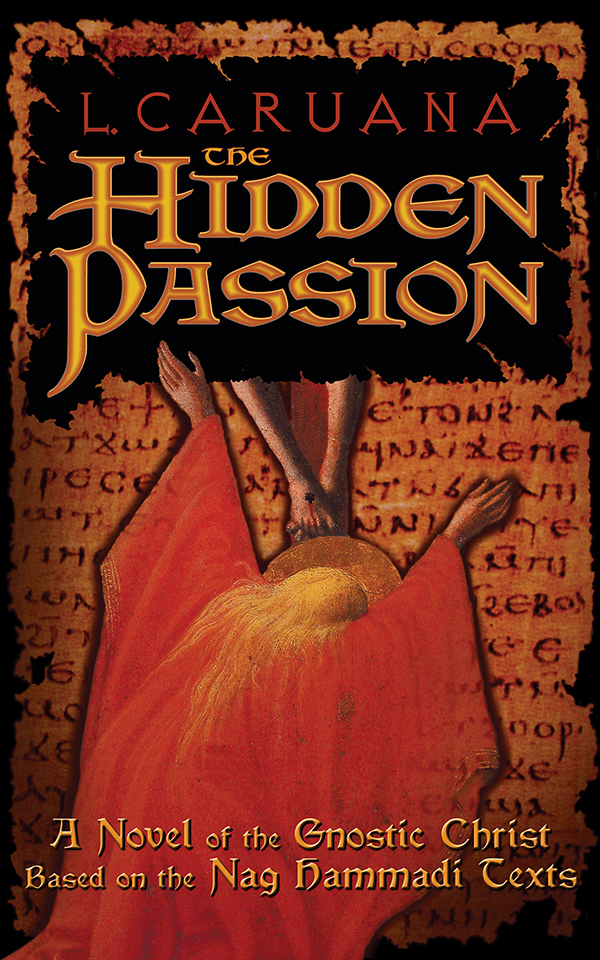